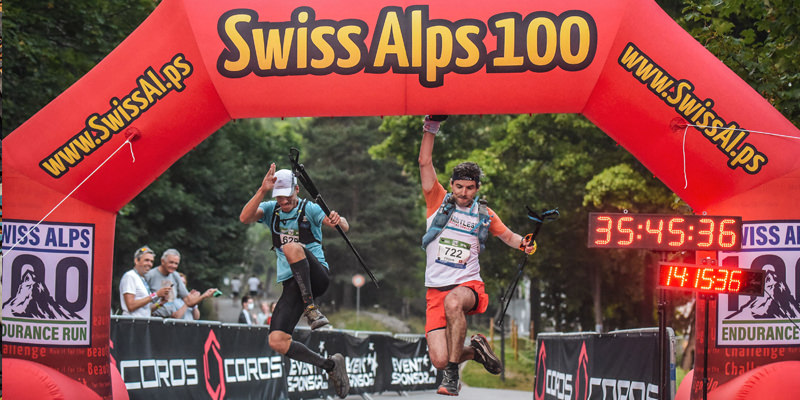 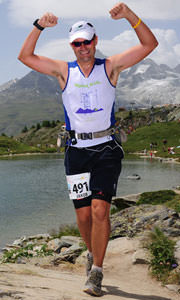 Jakob currently resides with his family in California. 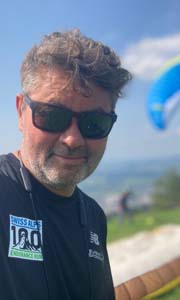 Marc's love for the mountains began as a child with skiing. In good winters he was in the snow 3 times a week. To fulfill his boyhood' dream of flying, he started skydiving and made about 300 jumps. After serving as an officer in the Swiss military in the Alps, he became a long-distance triathlete during his law studies. Well, you guessed it - years later, the mountains and the air took him back. After a few years with ultra trails, he started paragliding and hike‘n‘fly!

Marc lives with his family in Zug and has an IT law firm. He also works as a lecturer. 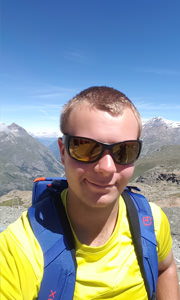 Mirco Weiss a Swiss native, born in Winterhur. He has been interested in the medical service since he was a child. He completed his apprenticeship as a cable car mechatronics engineer at Zermatt Bergbahnen AG, and then finished the cable car expert.

In 2016, together with a few colleagues, he founded the Military Sanitary Association in the Upper Valais and now runs it as President. In 2017, he was allowed to complete the instructor SMSV for various emergency and first aid courses. He brings tremendous experience and expertise to support the Swiss Alps 100 and its runners.

Mirco lives in Randa in the beautiful Valais and spends his free time hiking, biking, and skiing. 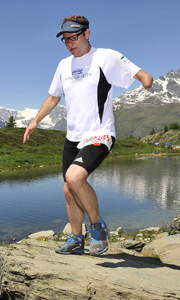 Christian Langenegger started casually running in university. However, it was only after he moved back to Switzerland from Canada that running became a mainstay of his life. In 2009, he ran his first marathon in Lucerne and was hooked. From there he went on to run approximately ten marathons a year till 2014. This year marks Christian’s return to running after a two-year hiatus, and there could be almost no better return than in helping with the Swiss Alps 100.

Christian lives at the foot of the Uetliberg in Zurich with his girlfriend. His typical run is an out-and-back to the top of the Limit City’s local mountain. When he’s not running, writing or travelling, he’s working as a senior strategy consultant with Swiss Approach Group Ltd. Christian also actively supports the charity organization Room to Read. 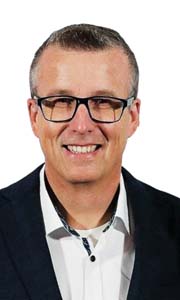 Great visionaries have to be helped to put their ideas into practice. Jakob is such a visionary. As a homesick Valaisan, he makes an immense effort for our tourist region. His concept for runners from all over the world is unique and valuable for us and the region. 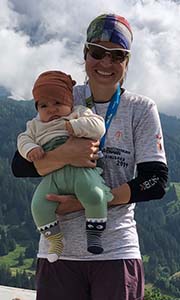 Born in Valais, Nathalie grew up in Brig with her hometown in Fiesch and is deeply connected to the region and its people. Her interest in running started in 2010 but it wasn’t until 2016 when she did her first trail run in 2016 in Grindelwald that she found her passion. Since then, she has done other races and continues to enjoy the great beauty of the Swiss Alps. She brings her love for and intimate knowledge of the Swiss mountains to actively support the Swiss Alps 100.

Today she lives in the Bernese Oberland, but often likes to visit home in summer by airmail, in a glider. 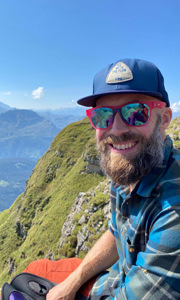 Fred is the Swiss Allps 100 residential sweeper for the 100 miles race course. He is a passionate mountain runner who enjoys the solitude of the big mountains, preferably on the long and technical distances. He never says no to a good chat and a beer on the trail and is eager to spend some time just embracing the big stuff and helping the back of the pack to get within the cut off time.

Fred is also a member of the National Ski Patrol and is educated in mountain rescue and first aid. In the winter he is bending the knee in telemark turns and does ski mountaineering. 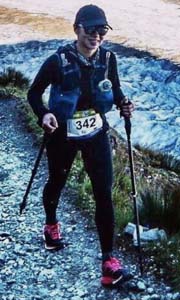 Tú Rinsche is a sustainability and social impact leader with 20 years of multisectoral experience working with government, business, civil society, and donors. She has held senior leadership and management roles in some of the most well-known organizations within the consumer products, luxury, hospitality, entertainment, and public sectors. She is a seasoned strategist, builder, innovator, connector, and creative thinker focused on designing holistic policies and global programs for the future.

She has dedicated her career to building a more just and ethical world. She specializes in social impact strategy development and execution, human rights due diligence, and designing global human rights programs that prioritize positive outcomes for people and communities. She is passionate about exploring ways technology can advance human rights.

Tú lives at sea-level in the Washington, D.C. area but loves running in the Alps every chance she gets. The Swiss Alps 100 was her very first ultra experience. She has done several others ultras since and one day hopes to run the UTMB or Western States.